TRACE TOCA, THE #1 MUSIC CHANNEL FOR AFROLUSO ARTISTS, IS NOW AVAILABLE IN PORTUGAL WITH MEO!

END_OF_DOCUMENT_TOKEN_TO_BE_REPLACED 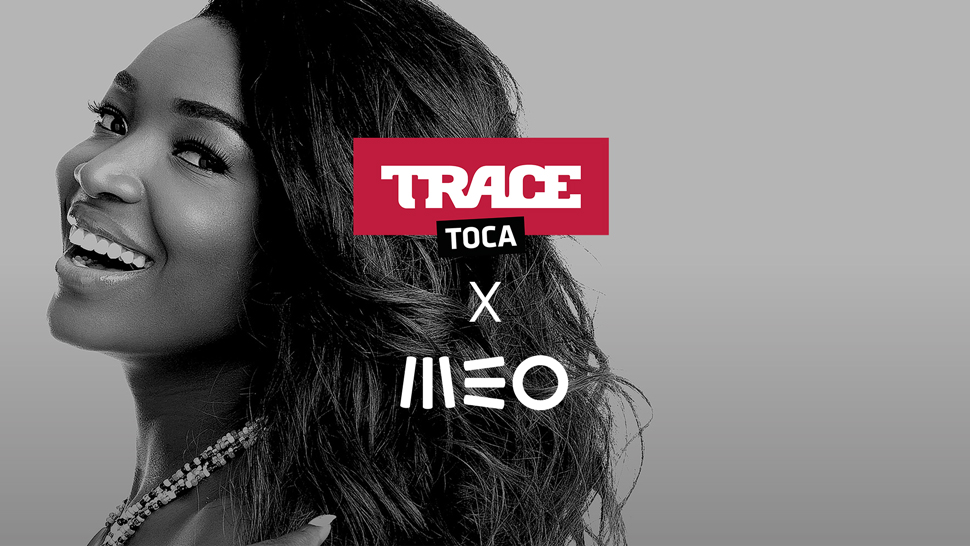 “A Paixao Da Musica” means “the passion for music” in Portuguese. And that’s what TRACE Toca is all about: the best urban music videos and content from Angola, Mozambique, Guinea Bissau, Brazil and Cabo Verde. TRACE Toca spans all the music genres from these countries including Kizomba, Kuduro, Zouk, Cabo Love, Semba, Samba, Afro House, Afro Pop, Morna…

Making its debut in july 2014 in Angola and Mozambique where it is already a leading music channel, TRACE Toca has been available in France since June 2015 and is now launching in Portugal with MEO. All MEOBox (ADSL and Fiber) subscribers will soon be able to watch TRACE Toca on Channel 149.

Portugal hosts a Diaspora of Portuguese speaking African people made of more than 400 000 people eager to watch their preferred artists.

“For the last 14 years, Trace has continuously shown its dedication and passion for urban, african and caribbean music. With TRACE Toca, we are proud to put portuguese speaking african artists forward. The launch of TRACE Toca on the MEO platform shows that these music genres have no barriers. Thank You MEO for opening your network to this great channel”.

PORTUGAL TELECOM is Portugal leading mobile network operator in telecommunication. It owns MEO, a subsidiary company of ALTICE Group. ALTICE is an international telecommunication and multimedia company which offers several innovative contents and services including television and high speed Internet. The group relentlessly works on its entrepreneurship values and aims at developing a long term successful strategy. Well established in 12 territories and 4 continents (including the American and the European markets), ALTICE is able to create financial and technological synergies as well as added value for their shareholders.
www.meo.pt