PRESS | THE WELL REKNOWNED AMERICAN MAGAZINE VARIETY, ANNOUNCED THE ARRIVAL OF TRACE IN THE U.S.A! 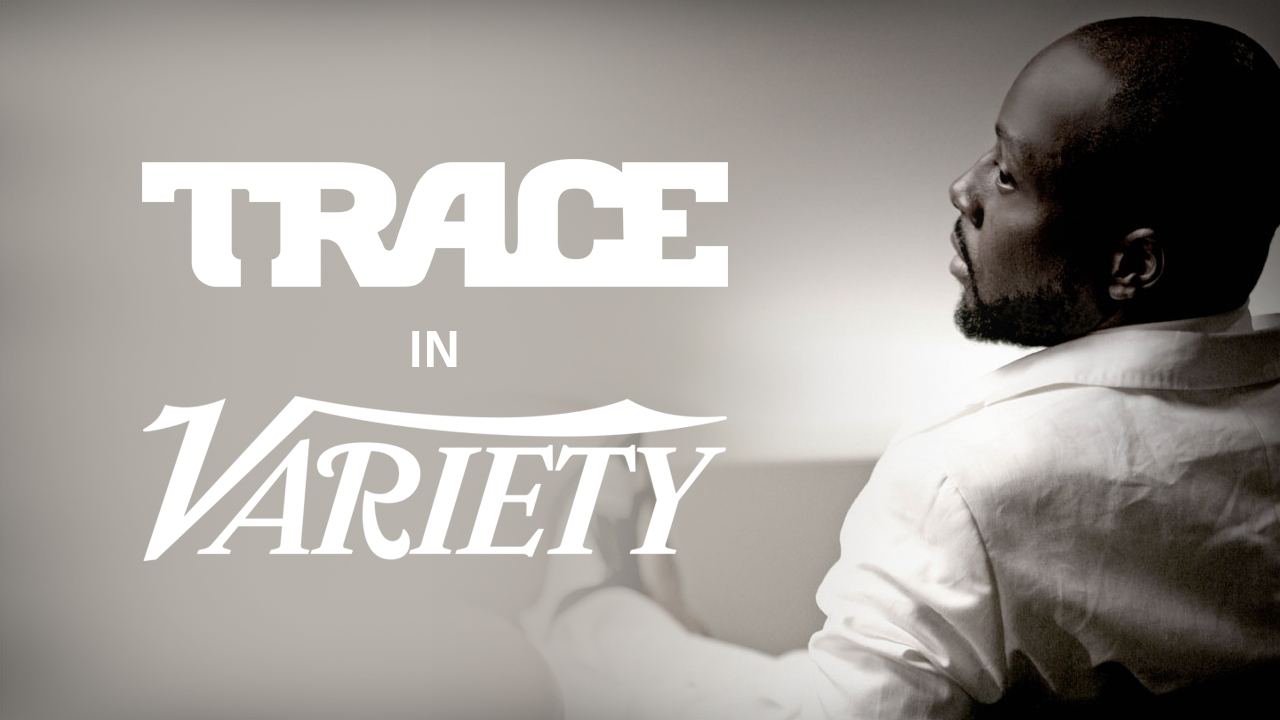 The famous American magazine Variety has published two articles about TRACE announcing TRACE launch on the US market with TracePlay as well as TRACE Prime.

Among the US shareholders and advisors is long time TRACE supporter, Wyclef Jean.

TRACE USA is majority owned by African-American media experts and content creators who bring their knowledge of the US entertainment industry and significant social influence.  TRACE USA introduce us to media and web entrepreneur John Pasmore who will lead the new team.

Olivier Laouchez declared “the company’s experience in Africa, France, the Caribbean and Indian Ocean will enable it to offer a unique editorial approach, socially connected and rooted at the intersection of American hip-hop culture, Afrobeat movement, and Caribbean sounds. This resonates particularly well with the millions of US-based diasporas of African descent and multicultural fans of urban culture.”