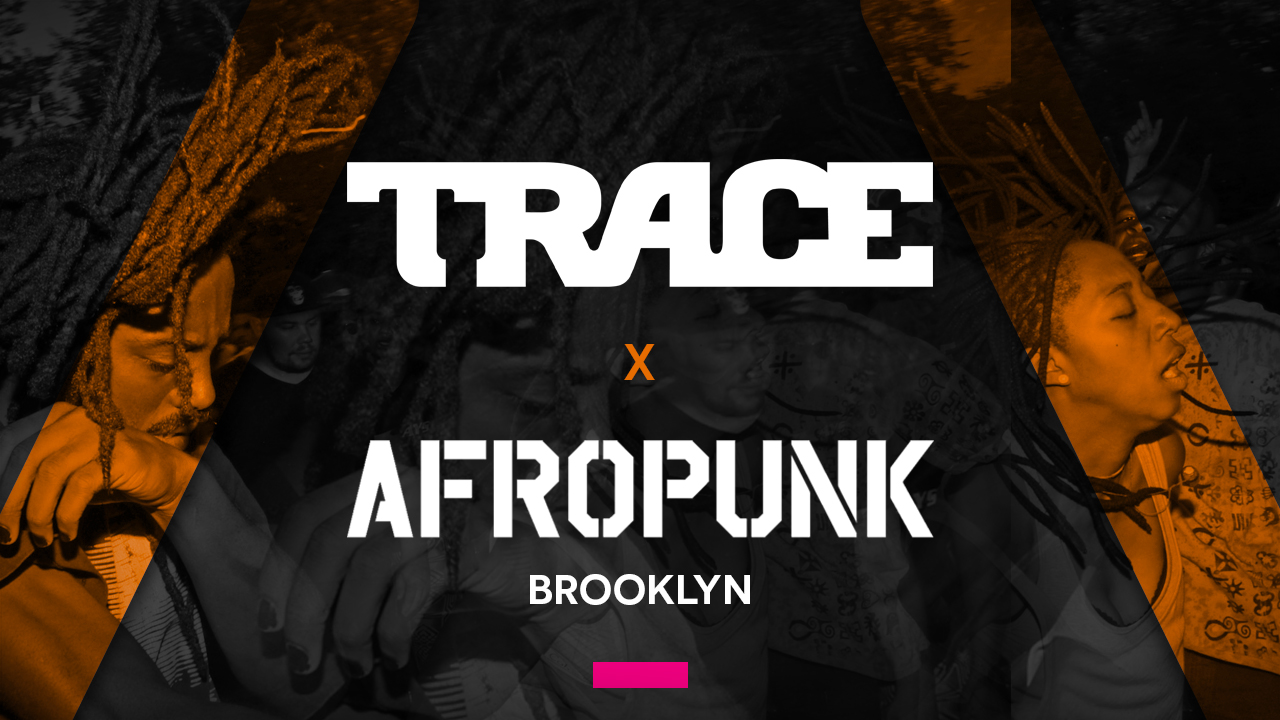 Earlier this summer, the TRACE group has announced its official partnership with AFROPUNK Fest worldwide in 2017. TRACE teams were at AFROPUNK Paris and AFROPUNK London in July and to close the summer with fireworks, they settled in the Commodore Barry Park, BK for AFROPUNK Brooklyn. A pre back to school event that was not to be missed.

Brooklyn is the heart of AFROPUNK. This is were the adventure started and this might be why the energy is so unique there. AFROPUNK represent a safe space for afro-urban youth and it is also one of the best stage for Punk-Rock, Hip Hop, Jazz, Soul, Afrobeats and in between acts. This year welcomed Princess Nokia, Sampha, Solange, Anderson .Paak, Kaytranada, Blitz the Ambassador, Gary Clark Jr, Macy Gray, SZA, Michael Kiwanuka and many more.

Watch the AFROPUNK Brooklyn recap below!

The AFROPUNK Fest started over 10 years ago in Brooklyn to provide a live entertainment space for alternative African-American artists. AFROPUNK has evolved into a cultural movement, gathering a large community of artists including Solange, D’Angelo, Kelis, Lianne La Havas, Lauryn Hill, Grace Jones, Lenny Kravitz, Questlove, Theophilus London, Macy Gray and much more.
Today’s AFROPUNK is a global festival with stops in Brooklyn, Atlanta, Paris, London and Johannesburg. The partnership with TRACE includes on-line and offline activation reaching over 2.5 million US consumers.

The adventure between TRACE and AFROPUNK doesn’t stop there. Next stop is AFROPUNK Atlanta in October 14th and 15th and AFROPUNK Johannesburg in December. Meet our TRACE teams on the market places there and become part of our TRACE Tribe!

TRACE EXPANDS WITH THE LAUNCH OF A NEW DIVISION: TRACE CONTENT DISTRIBUTION