TRACE CELEBRATES ENTERTAINMENT AND AFRO-URBAN YOUTH AT THE GALERIES LAFAYETTE!

END_OF_DOCUMENT_TOKEN_TO_BE_REPLACED 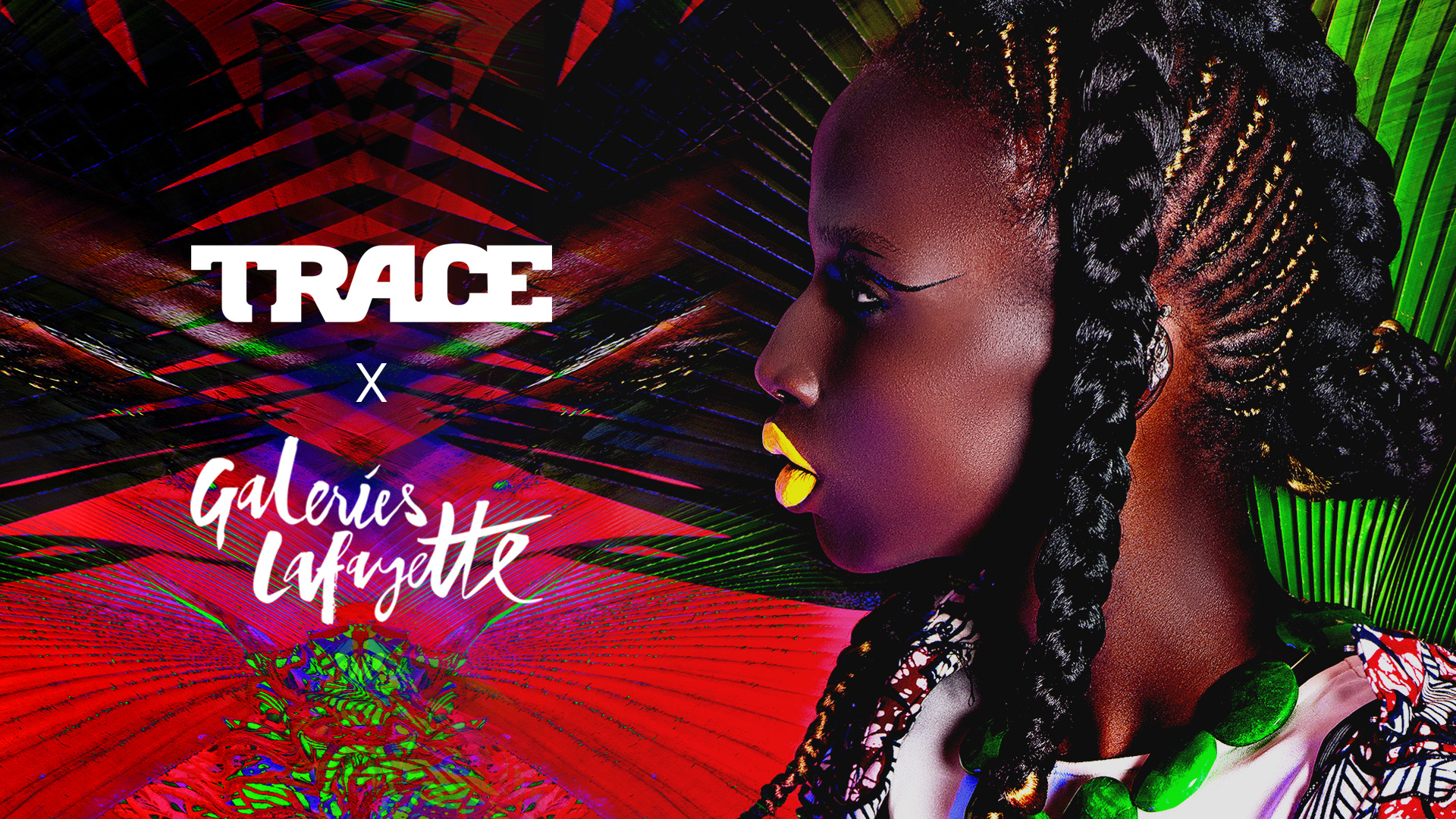 AFRICA NOW TALKS consists of three specific talks including “What does being young in Africa mean in today’s world?”, which focuses on African youth shaping the future of the continent.

“Africa is the youngest continent;  around 250 million of Africans are between 15 and 24 years old. What are the future builders of Africa interested in ? Creative, dynamic, entrepreneurs, they are committed to their civil societies and living in their time.”

Olivier Laouchez, Co-founder, Chairman and CEO of TRACE has always wanted to shine light on young afro-caribbean talents. With his 25 years of experience in the media, advertising and music, this “cultural activist” who now lives in South Africa, used his knowledge to impose his innovative vision of television and new technologies. A vision which places afro-urban youth at the heart of his concerns.

Hence, TRACE has vastly evolved in the past 14 years. It started as a television channel and transformed into a media brand established in 160 countries, editing 18 thematic channels, radios, mobile services, digital platforms and producing events and programs targeting urban, multicultural and multiethnic millennials.

TracePlay, the latest project of the group, offers unlimited access to TRACE TV channels, radios and many original productions on demand. The App is the first service on the OTT market offering the best of afro-urban music and entertainment, anywhere in the world and on any connected device.

With TracePlay, Olivier Laouchez’s goals are clear: make urban and afro-urban culture available to everyone through this innovative and disruptive App. It is a solution to the lack of diversity in traditional media and it meets the needs of a young, urban, mobile, connected audience.

While attending the Africa Now Talk discussing “what does being young in Africa mean in today’s world”, Olivier Laouchez is making sure to continue his commitment to afro-urban youth.

Information about the TRACE group can be found at www.trace.company.

INSIDE TRACE | TRACE AT THE GALERIES LAFAYETTE PARIS FOR AFRICA NOW TALKS!