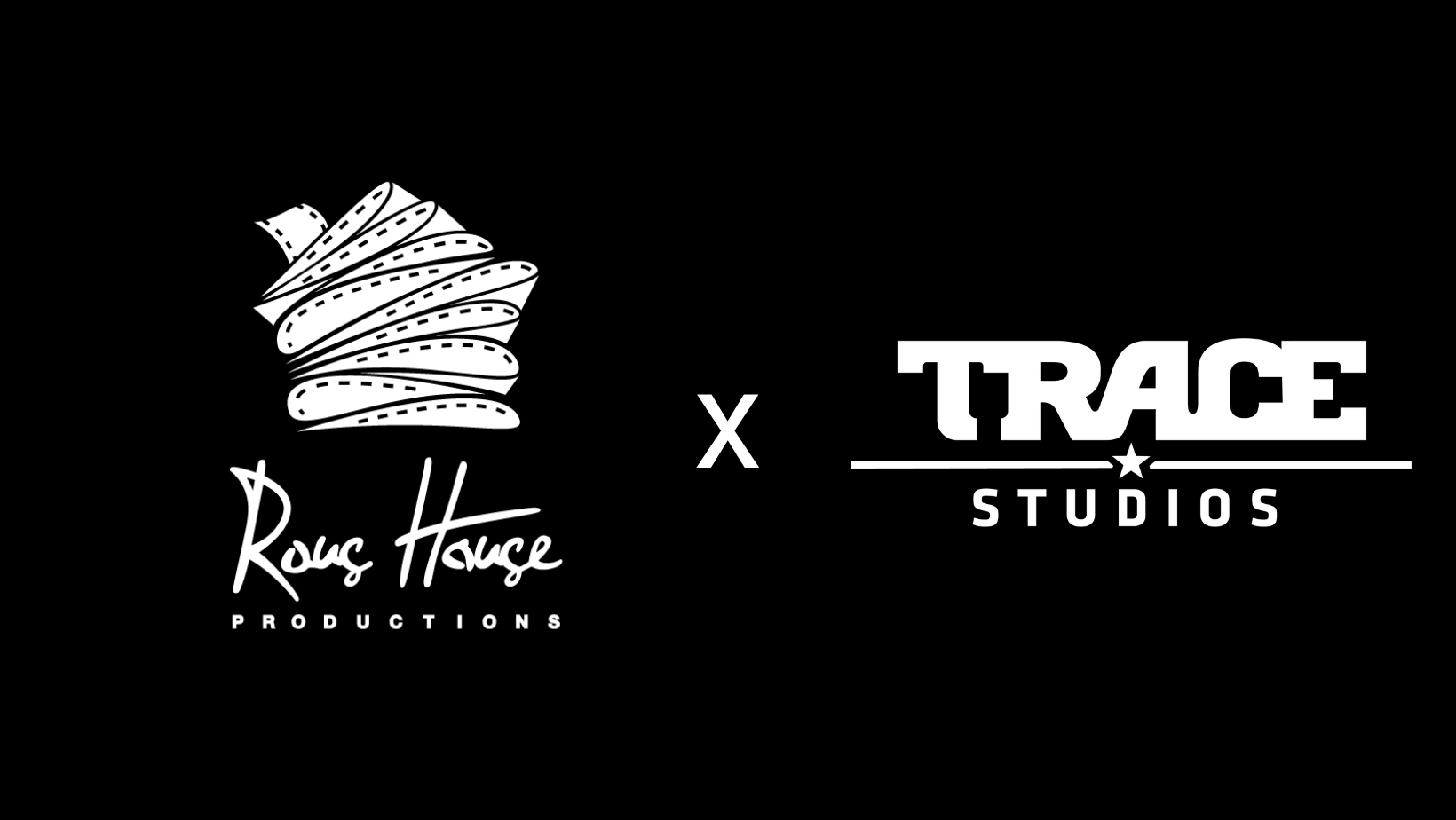 This forms part of Trace Studios’ objective to work with great African talent and build a world class slate of content for production and distribution.

In the past 10 years, Rous House Productions has produced over 300 hours of prime time drama and comedy, primarily in the form of television and feature films. Rous House is one of the best comedy collectives in South Africa and offers something unique to the market, having been involved with such award-winning hits as City Ses’la for SABC, Ga Re Dumele for SABC 2, Elke Skewe Pot for kykNET and Black Tax for BET and Showmax.

Rous House Productions and Trace Studios have formed a slate partnership for creative production and distribution. The objective is to create and produce new scripted comedy projects that can be distributed globally working with both local and international partnerships.

Beverley Mitchell, Vice President of Scripted commented, “I am extremely excited that we are collaborating with the super-talented and highly creative team at Rous House Productions. The fact that we are working together to co-develop and co-produce two comedy drama series is proof that Trace Studios seeks to work with the best – Rous House being the top comedy producers this country has to offer. Their many SAFTA awards are proof of this. This collaboration will ensure that Trace Studios makes its mark in the scripted comedy space, both nationally and internationally.”

The partnership will allow both teams to expand their market presence both locally and globally through Trace Studios’ distribution network. Moreover, the joint venture paves the way for more exciting collaborations.

Meren Reddy who is head of creative and company co-owner at Rous House and a 7 times SAFTA winner for best writing in a comedy, commented, “I’m excited about the partnership and think that our love for comedy and Trace’s extensive global network makes a lot of sense – it’s just a bonus that we get to work with people we really like as well”. Luke Rous, company co-owner and executive producer for Rous House commented, “pursuing strategic partnerships to expand our slate has been a goal of ours for a few years now. Trace’s distribution footprint in Africa and across the world will give us access to markets beyond our reach who are hungry for quality, award-winning African comedy.”

Additionally, it’s a promising start for Trace Studios to move into scripted comedy, and it’s important to work with people who have established themselves in the field.

“I had the pleasure of working with Meren, Luke and Josh on City Ses’la many years ago when they first came into the industry,” Sivan Pllay, CEO of Trace Studios adds.

“Everyone has come a long way since then and built collective experience that will serve this partnership well. We have a great opportunity to develop comedy that can travel the world and we look forward to working with the Rous House team who complement our creative development team well.”

Trace Studios will start to approach international partners via its Johannesburg, Paris and London offices once the initial phase of creative development is complete.

Trace Studios has been nominated for three SAFTA awards