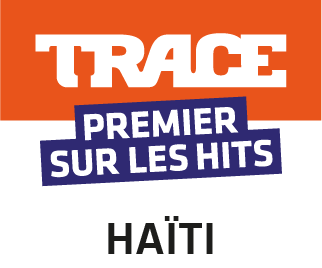 By putting all its unique expertise of musical media and by allying itself with Studio Mobile, the new radio TRACE FM Haiti has the ambition to become the musical radio most listened to by the Haitian youth. 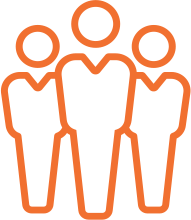